Diesel Engine R Us, the name you can trust for replacement Vauxhall engines

Like any machine, engines can stop working at any point in time, without even giving a warning. But the good thing is that machines are replaceable and engines fall in the same bracket. Diesel Engine R Us offers reconditioned and used engines for your Vauxhall vehicles. 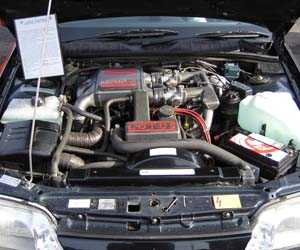 Despite giving the impression of a modern carmaker, Vauxhall Motors Limited is one of the oldest auto manufacturers in the UK. Even though it is an independent manufacturer, it is owned by the German automaker Opel.

It is headquartered in Bedfordshire, England. Vauxhall is adept at producing a range of passenger as well as commercial vehicles, nevertheless, its past is marked by the production of buses and trucks. Vauxhall enjoyed the second position among largest car manufacturers of UK in terms of sale volumes for more than two decades.

It is up to you whether you go for Vauxhall diesel engine or petrol engine but one thing is for sure, both of them do not compromise on performance and efficiency. Diesel engines are more suitable for long drives and notable inclusions will be Vauxhall 1.3 TD, Vauxhall 1.7TD Z17DTH and Vauxhall 2.0CDTi (A20DTJ). All these diesel engines have set the bar high for all the rivals.

Vauxhall knows the importance of safety and deals with it as a priority. The safety features provided in its vehicles are six airbags to protect drivers and all the passengers from the dangers of impact. Another utilitarian feature is the electronic stability control which makes sure the centre of gravity of the car does not get disturbed. 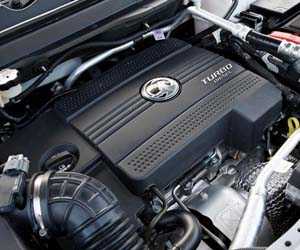 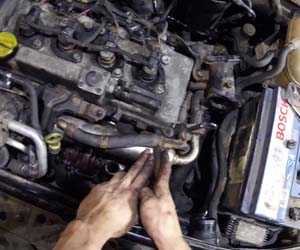 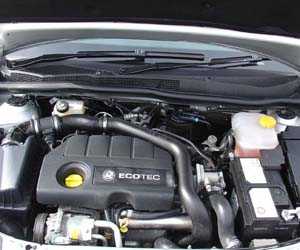 Vauxhall has four-star Euro NCAP safety rating which is not the best but still better than many of its rivals. The absence of one star is due to the absence of a few basic features. One of them is automatic low-speed braking, which is highly expected in the calibre of cars such as Vauxhall.

Therefore, if you own a Vauxhall vehicle and the engine stopped working anymore visit Diesel Engine R Us to get your desired reconditioned engine with a free standard warranty. Warranty period depends on engine type and model.

Engine supply and fit by Diesel Engine R Us

If you don’t have time to visit physically, you can make use of our efficient engine supply service. We also offer engine fitting service at a cheapest online price. We have a qualified team of Vauxhall certified mechanics who can fit engines in our state of the art fully equipped garage.