Cheap and efficient Reconditioned and Used engines are easily available at Diesel Engine R Us. We understand how it feels when you are stuck in getting a replacement engine at a reasonable cost. For that purpose, we are providing low cost reconditioned and Used Volkswagen engines. 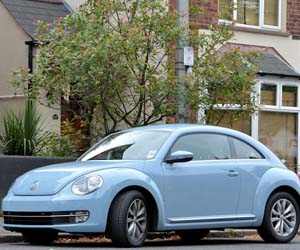 The procedure for buying Reconditioned and Used VW engines is you need to enter the Reg.no of your car and search our largest and regularly updated stock to find the engine under your budget. We have got the engine experts to help you solve the issues in finding the right engine for your Volkswagen.

Supply and fit service for recon and Used VW engines

Supply and fitting service at lowest rates for Reconditioned and Used engines is available at Diesel Engine R Us. We are matchless for supply and fitting rates in the whole UK. So, you have no need to worry if you need to get the replacement Volkswagen engine fitted. We can do that for you at low cost.

Warranty of reconditioned and used engines

Warranty is the name of satisfaction and we are focused on comforting our consumers. Free warranty as standard is one of our services and the charges of supply and fitting are highly affordable. The period of warranty is totally dependent on the type and condition of the purchased engine.

Reconditioned engines are pricier than used engines because these are the units remade by the engine experts. Generally, the average period of warranty for replacement engines is up to nine months but the exact information is revealed when you get quotes from experts.

Volkswagen is a German lavish automobile manufacturing label, headquartered in Wolfsburg, Germany, working days and nights for the betterment of their users since 1937. All cars made by Volkswagen are known as “people’s car” because all of them are really liked by the people. 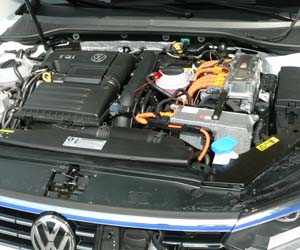 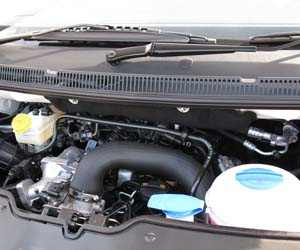 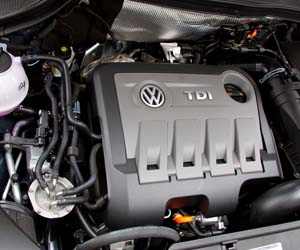 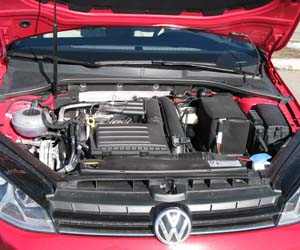 Additionally, Volkswagen has effectively replaced the Euro 5 diesel engines with upgraded and improved Euro 6, 2.0-litre engines which are engineered to deliver 84hp, 102hp and 150hp and that too with a single turbo. There is also an astonishing dual turbo engine that can deliver about 204hp.

The engine overheating is a common issue in all Volkswagens due to a damaged water pump impeller. Engine oil spouting from the camshaft chain tensioner gasket and valve cover gaskets is another major issue. There may be a coolant leak after oil filter replacement. When tightening or loosening the oil filter the filter housing may turn resulting in the coolant O-ring seal.

Oil and carbon may build-up which creates hurdles in the intake manifold. Symptoms will be a loss of power and poor fuel economy. Throttle body failure is also a major issue resulting in shifting issues with the automatic transmission and other drivability concerns.