Diesel Engine R Us offers engines which are engineered by expert mechanics that is why we proudly offer the reconditioned engines with a free standard warranty. So you can get your hand on any reconditioned Renault engines with closed eyes. 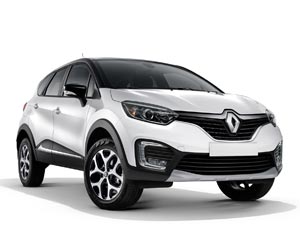 We offer Renault reconditioned engines with for all the vehicles of Renault at lowest online rates. These engines provide an output on par with the original ones.

Renault, being a multinational automobile manufacturer, keeps in view the latest trends in the engines and keeps up with the modern concepts. The all-new TCe engine is a testament to Renault’s ambitions. It combines the latest innovations which include Mirror Bore Coating MBC is a cylinder coating technology which is used for the engine of Nissan GT-R.

This feature significantly improves the energy efficiency by dropping friction and adjusting heat conduction. It is 1.3-litre direct-injection turbocharged petrol engine. This engine is available in four outputs starting from 115 with a maximum of 160 horsepower.

The 2.3dCi/M9T engine is one of the best engines in terms of low carbon emissions. It comes in 75kW and 92kW and 110kW power output variants. It can be availed for both the front and rear-wheel drive. Other notable mentions are Energy TCe-130 petrol engine and dCi-115 diesel engine.

A common problem with Renault engines 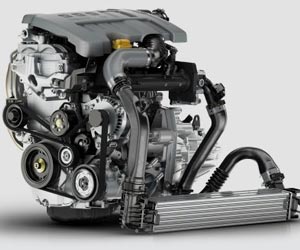 The diesel engines of Renault are prone to injection fault light which indicates a fault with the high-pressure system.

Another problem that may arise is that engine may blow a lot of its engine oil out, towing or under heavy load.

Engine stalling and lack of power can also occur due to long durations between servicing and overhauling.

Renault is rapidly becoming the leader in the automobile industry

Renault group is a French vehicle manufacturer which was established in 1899. The company was initially known for producing a range of trucks, tractors, tanks and coaches etc. however, in recent times, Renault has become a prolific producer of a range of cars and vans with exceptional quality. It is headquartered in situated in Boulogne-Billancourt, Paris.

According to a survey conducted in 2016, Renault became the ninth biggest automaker in the world in terms of production volume. Renault group owns many subsidiaries such as Alpine, Automobile Dacia from Romania, Renault Samsung Motors from South Korea and Auto-VAZ from Russia. 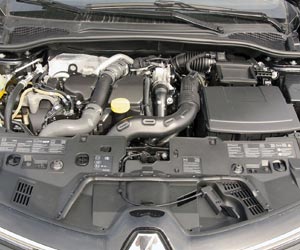 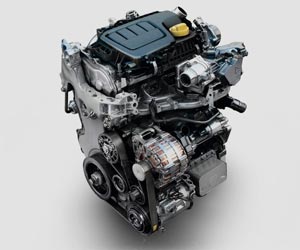 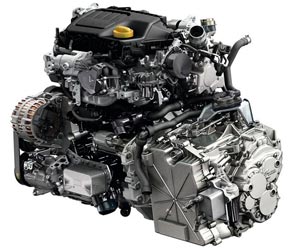 We also offer supply and fit service for reconditioned and used engines. If you want to witness how the fitting is done, you may visit our state of the art garage at any time. On the other hand, our expertise at engine supply services at your doorstep is matchless and always on time.