Replacement engine becomes the need of your car if it is not working flawlessly. Now, finding a Reconditioned or Used engine at reasonable cost is pretty tough task. If you are facing the same issue, then Diesel Engine R Us can help you.

You simply ought to enter the Reg.no of your BMW and get free online quotes within minutes. Then, from available engines, you can choose the engine which suits your car and pocket too. The prices we give are knee-high and if we talk about the performance, it is up to the mark. 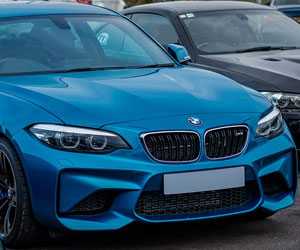 As with other lavish car makers, BMW has produced a vast range of vigorous engines. Both petrol and diesel engines are included in this range. 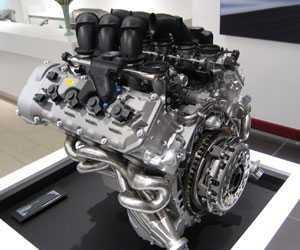 The Inline-four engines from 2005 are as under:

Supply and fitting service of replacement engine at suitable cost are much more perplexing then one could expect. But we made everything easy for our customers.

Cheap and reliable supply and fit services are provided by Diesel Engine R Us for Reconditioned and Used BMW engines so that you face no worries after purchasing a replacement BMW engine. 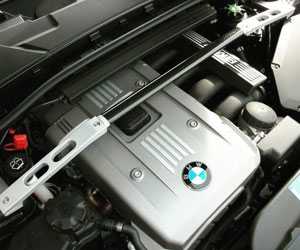 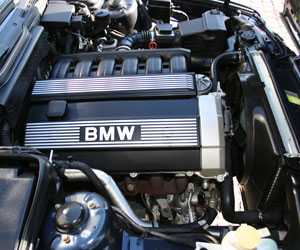 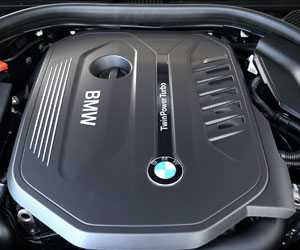 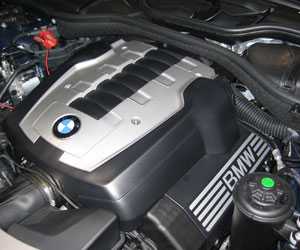 Warranty time is offed when you enter the Reg.no of your BMW and it depends on the type of engine you are picking up. However, the standard warranty time for replacement BMW engines is 6 months.